Katherine Isolated Children’s Service has two Field Teams of two people. Each Field Team drives a Toyota Landcruiser towing a trailer load of toys and resources for the week’s playgroups. They leave Katherine on a Monday and facilitate playgroups each morning from 9am until 12pm at a different venue each day. The Field Teams camp out in the field and appreciate any assistance that is given to them by way of campsites, hot showers and a meal! 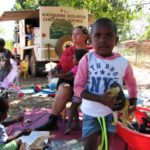 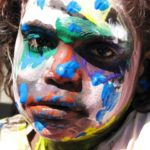 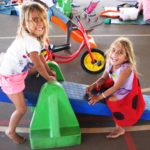 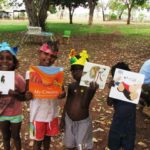 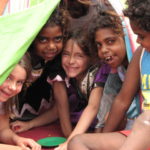 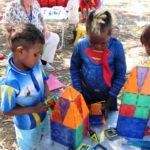 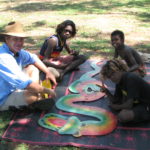 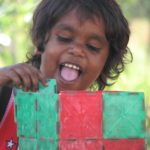 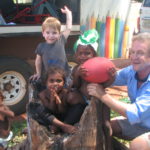 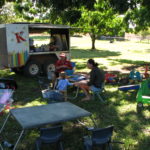 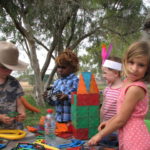 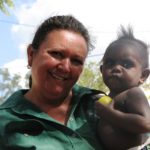